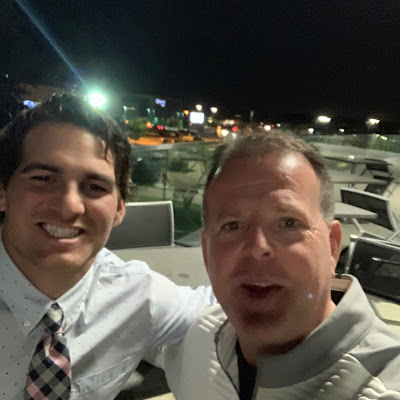 Saskatchewan Roughriders quarterback Cody Fajardo is a rising star in the football world, but also within the Faith community.

The 27-year old pivot from Brea, CA has risen to prominence in the Canadian Football League in his first year as a starter, but his fifth in the CFL. He also spent time with the NFL's Oakland Raiders.

Fajardo drew headlines this season with his colourful "Sprinkle of Jesus" quote, when he led the Riders on a game-winning touchdown drive in a 24-19 victory over Hamilton on August 1 at Mosaic Stadium. After the game, Cody gave credit for his heroics to his Lord and Saviour. The comment took off within the Rider Nation, and within the religious community

In this month's Pedersen Recovery Podcast, Cody Fajardo tells his personal Faith story, how he dealt with his parents' divorce as a teen, and how he deals with critics since he wears his heart on his sleeve as a Believer. 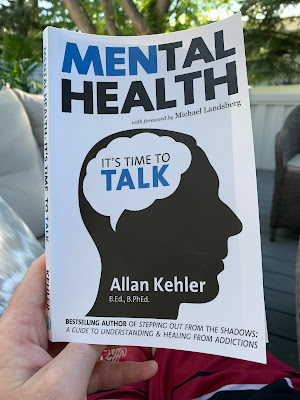